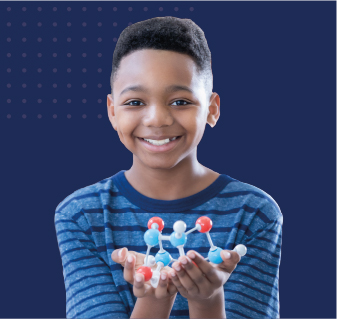 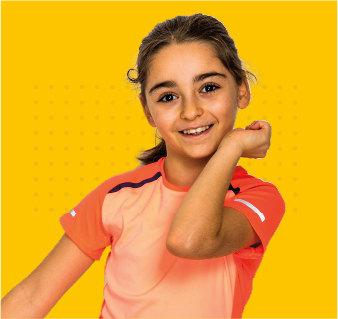 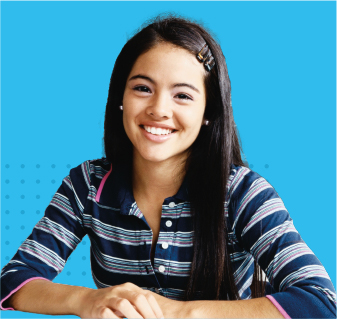 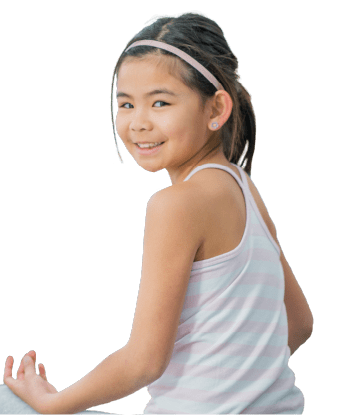 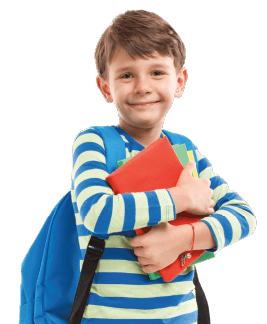 Keep up with news and events effecting our Move2Learn Community. 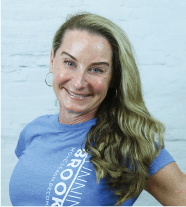 I started running when I was a parent of three young kids to get some time by myself. I still run because it’s such a good rush and is a great way to start my day — I do a lot of my best thinking during those early morning hours. When I’m done, I feel focused and ready to face the world.

Today, science backs the evidence that running, and exercise in general, boosts not only emotional health, but blood flow to the brain, making it easier to stay on task and learn better. This is especially true for school children, who spend much of their time in classrooms and are expected to pay attention and do their work.

Without an outlet to positively direct energy and boost blood flow to support brain function, concentration suffers, which can be disastrous for so many kids.

My Elementary and Jr. High Years

I know what it’s like to be the student who can’t sit still, has a hard time focusing and listening to the teacher. That was me as a child. I was always being called out for disrupting the classroom. It wasn’t until I was an adult that I understood the positive relationship between movement and learning.

I look back at those years and the lingering effects with empathy for that little girl, but I know she wasn’t — and isn’t — alone.

In 1978 Danielle was the first girl to play Little League Baseball in her hometown!

Danielle grew up in Conshohocken, PA, and was and still is a Philly sports fan! As the first in her family to attend college, she received her Bachelor’s from Boston College and her Master’s of Forensic Science from The George Washington University.

Prior to joining RunningBrooke in 2017, Danielle spent 20 years as a Forensic Document Examiner for the FBI. She conducted forensic examinations of evidentiary material and provided testimony as an expert witness in federal, state and local courts.

Danielle is a self-proclaimed grammar nerd who enjoys swimming, skiing and watercolor painting. She’s an avid runner and has completed four 200-ish mile Ragnar Relays. She is a huge Bruce Springsteen fan and has seen him in concert seven times. 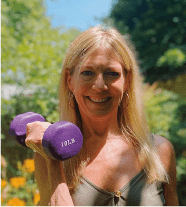 Polly held her swim team’s girls backstroke record for 10 years before it was broken.

Before joining RunningBrooke in May 2020, Polly led the marketing team for Humane Society International that at the time was the fastest growing entity in the organization in terms of digital fundraising, with a 1,500% increase in growth revenue during her tenure. Over her 14 years working on behalf of all animals with HSI and it’s parent affiliate, the Humane Society of the United States, she held a variety of roles, including digital fundraising manager and director of public relations.

She brings the same passion and vigor to RunningBrooke on behalf of school children.

Other career highlights include communications, public relations, marketing and writing/editorial positions at ICF, Fannie Mae, the National Captioning Institute and The Virginian-Pilot newspaper.

The native Arlingtonian splits her time between here and Richmond and has two grown daughters and two adorable mutts, Max (L) and Bel. 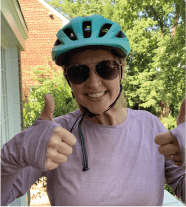 Jen ran the Marine Corps Marathon in 2004. A veteran wearing combat boots, smoking a cigarette and carrying a POW flag beat her to the finish line.

Jen, a native of Darlington, Wisconsin, grew up in a family full of public educators, from her parents to a bunch of cousins and in between. She’s a proud alumna of the University of Wisconsin at Madison and received her Master of Social Work from the University of North Carolina at Chapel Hill.

As a Marine spouse, she and her husband and kids moved eight times in 13 years. While stationed in South Carolina she became a licensed registered nurse (she has expired licenses in three states!).

One of her proudest accomplishments is as founder and past-president of the Down Syndrome Network in Onslow and Carteret Counties in Jacksonville, NC. She hosted the inaugural Buddy Walk for Down Syndrome, which is still going on under its third president.

For the past seven years, she and her family have lived in Alexandria. Collectively, her children have attended Charles Barrett, Mount Vernon Community Schools, Cora Kelly and George Washington Middle School.

Jen began subbing for ACPS in 2017, moved fulltime to Charles Barrett in 2018 and served as Safe Routes to School coordinator from 2019 to 2021.

Animals of the Wiser house include Larry the boxer and Frank the hamster. In her free time, Jen enjoys reading, baking, biking, hiking, yoga, pilates, barre, and running the occasional 5k with her family. 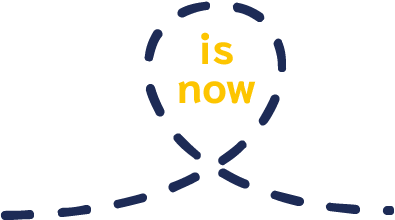 Brooke Sydnor Curran, president and CEO of Move2Learn and the former “runner” of RunningBrooke, shares the story behind our new name and look.